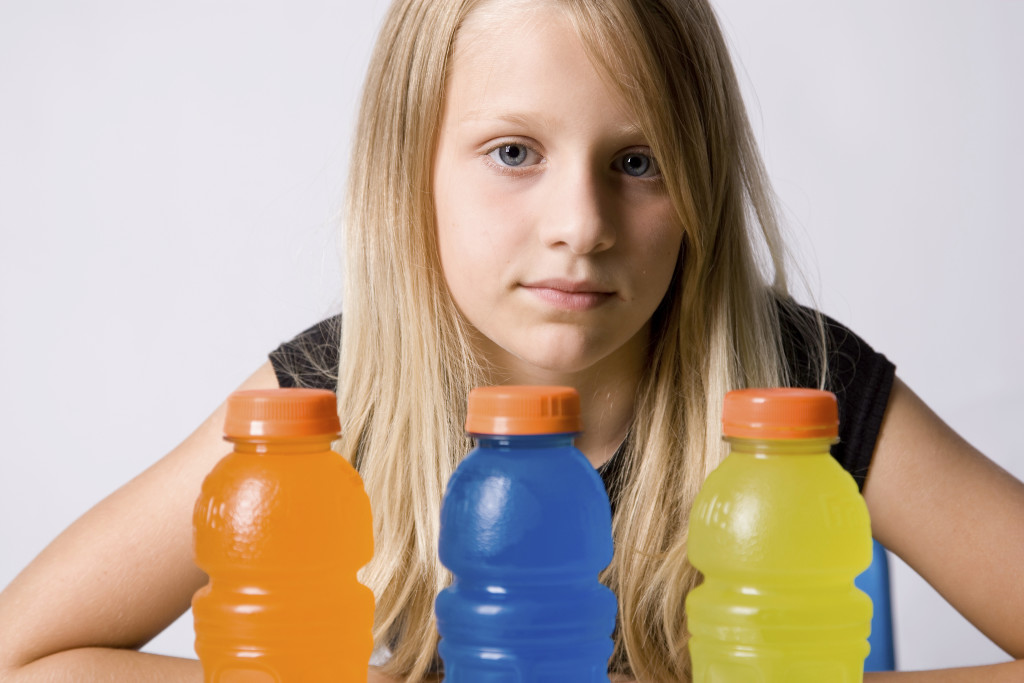 Stop consuming sports and energy drinks if you value your teeth. East Bentleigh Dental Group explains the negative dental impact of these beverages.

You participate in a big city fun run — seven or eight kilometres in you are sweating, your breathing is ragged and your legs ache. A volunteer at the hydration station holds out a disposable cup full of vibrant fluid and you take it; it’s time to stop dehydration in its tracks! Possibly. But have you ever considered what these fancy, heavily marketed sports drinks are doing to your teeth? They are literally eating them.

Dr Harry Marget of East Bentleigh Dental Group says he sees regular consumers of sports, energy and soft drinks whose teeth have been irreparably damaged by the long-term effects of these products. The East Bentleigh dentist says some of these patients are elite athletes who have taken the drinks for the electrolyte boost but eventually regretted their ongoing consumption.

One such patient was an experienced triathlete who began drinking a well-known sports drink to replenish mineral salts. However, his consumption began to increase. After a 10-kilometre swim he would down a bottle, during the cycling he would finish a couple more and then he satisfied his thirst in the final run by drinking even more.

“By the end of each event he had drunk six, seven or eight bottles,” Dr Marget says. “Five years into training all his teeth were sensitive. They were ring-barked — the bottoms of his teeth were all eaten away!”

If you are thinking of ditching the sports drink for sports gels — think again. “Sports gels are even worse!” Dr Marget says. “Did your mother feed you blue 137?”

A young ballet dancer and teacher consulted the East Bentleigh dentist after suffering the effects of energy drinks. “She would have a can on her way to work, another energy drink while dancing and a can on the way home,” Dr Marget says. “Most of her back teeth were eaten away.”

A professional had paid a substantial amount for amalgam fillings and porcelain veneers in Thailand but was shocked when they simply fell out of his mouth after two years.

“It was an acid attack,” Dr Marget says. “He sipped cola all day for energy; it ate away the porcelain.

“The acid levels in these drinks are frightening. I poured some into a paint tin and the tin was eaten away — it’s so powerful.”

“Dietary biscuits not actually dietary,” he says. “High levels of sugar eat through the teeth and dissolve them. We see patients with white marks on their teeth from consumption of these products. The massive acid level is not good for you.”

According to Dr Marget, low-carb diets are behind a rise in incidences of bad breath. Deprived of glucose sources, these dieters reach a state of ketosis where their bodies use fat for energy and the waste product acetone is often expelled in their breath.

The East Bentleigh dentist advises everyone to drink water instead of these manufactured drinks. “If you really believe your sugar levels are down, eat fruit or a trail mix of nuts and currants.”

If you feel the need to keep drinking sports drinks, the Australian Dental Association offers this advice:

For more advice on the dental impact of sports drink consumption, contact East Bentleigh Dental Group on (03) 9575 1100 or contact us online.